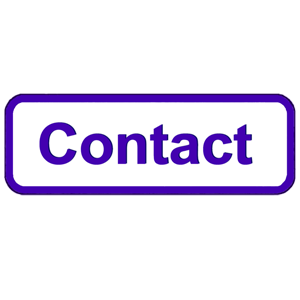 Some personal thoughts from author Steve Nallon on why he wrote this story.

"They say once you've lived a story, the better able you are to tell one. Yes, THE SWIDGERS Book Series is a nail-biting rollercoaster fantasy adventure, yet also draws deeply on my own emotional and personal history."

"When I was nine my mother came home from work and dropped dead. My father soon went doolally and was taken away by men in white coats. As a result my upbringing was handed over to various great aunts and grandmas. There I was, an adolescent in The Age of Bowie, being raised by women born in an era before the Titanic sank. It was the sort of childhood Roald Dahl used to make up. Except I was living it for real."

"THE SWIDGERS Book Series tells the story of a lost boy. That was me. But at its emotional heart is his friendship with the hilarious Granny, who, in truth, is a wonderful melding together of all my bewildering female relatives. She's funny, endearing, indomitable, weird and loving. Everything I remember."

"And isn't it stories where life and fiction meet that people love to read because in them there is a special truth? This book tells the story of my special truth. And that's why I decided to write it." Images From a Working Life

Steve Nallon's extensive and varied career ranges from writing and performing to lecturing and broadcasting.